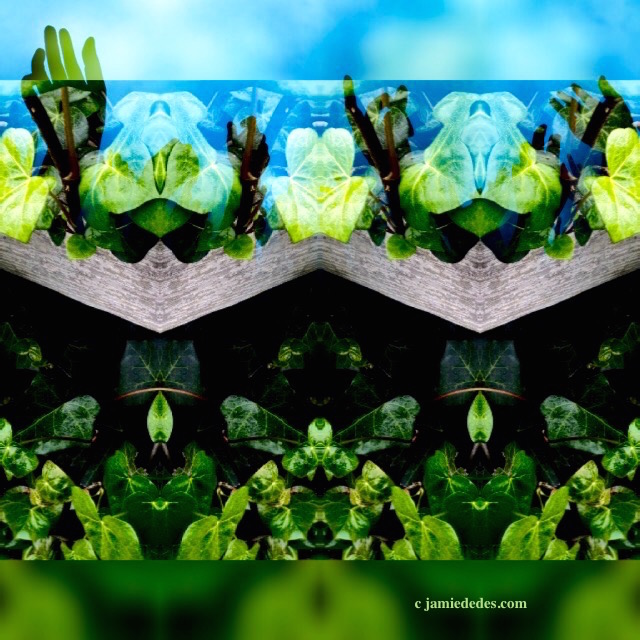 Regular Sunday Announcements are in process and will post later today, but yesterday was International Holocaust Rememberence Day. I share the poem of a child imprisoned and murdered at Theresienstadt Concentration Camp. We remember it with the hope that there will never be another genocide and that children of every race, country and creed will be allowed to fulfill their promise, to grow up, to grow old and to die in God’s time. Even as we do, there are genocides currently happening around the world, ten of which are full-blown. Ironically, “prominent scholars of the international law crime of genocide and human rights authorities take the position that Israel’s policies toward the Palestinian people could constitute a form of genocide.” Details HERE. May all sentient beings find peace.

I Never Saw Another Butterfly

The last, the very last,

Perhaps if the sun’s tears would sing

Such, such a yellow

Is carried lightly ‘way up high.

It went away I’m sure because it wished to

Penned up inside this ghetto.

But I have found what I love here.

The dandelions call to me

And the white chestnut branches in the court.

Only I never saw another butterfly.

That butterfly was the last one.

Pavel Friedman was born in Prague on January 7, 1921. He was deported to Theresienstadt Concentration Camp on April 26, 1942 and later to Auschwitz, where he died on September 29, 1944.  The poem was found when Theresienstadt was liberated in February 1945.

Pevel’s poem is included in and lends its name to the title of a collection of poems and artwork by the children and youth of Theresiesnstadt* and published by Hana Volavková and Jiří Weil in 1959.

I Never Saw Another Butterfly: Children’s Drawings and Poems from the Terezin Concentration Camp, 1942-1944

* Theresienstadt was the German name for Terezín, a Czech fortress. “After the Munich Agreement in September 1938 and following the occupation of the Czech lands in March 1939, with the existing prisons gradually filled up as a result of the Nazi terror, the Prague Gestapo Police prison was set up in the Small Fortress  in 1940. The first inmates arrived on June 14, 1940. By the end of the war 32,000 prisoners of whom 5,000 were women passed through the Small Fortress. These were primarily Czechs, later other nationals, for instance citizens of the former Soviet Union, Poles, Germans and Yugoslavs. Most of the prisoners were arrested for various acts of resistance to the Nazi regime, they were later sent to the extermination camps like Mauthausen in many cases; it was also destiny of family members and supporters of the Reinhard Heydrich assassins. The Jewish Ghetto was created in 1941.” Wikipedia

A response worth sharing from bogpan (a.k.a. Bozhidar Pangelov – (bogpan – блог за авторска поезия) “Great pain for my heart. The Bulgarian people have saved 50,000 of their Jewish citizens. But not all. Never more genocide!”

“Another twenty, twenty-five,” Hank Atwater said as he counted the tufts of white drifting on the edge of his property, lonesome as clouds in the late-spring New Mexico sky. “They must be dropping like flies,” he said as he scanned the scattered sheep herd. “I know. Reminds me of the shipping fever we got back […]

MAMA, Goddess of All Times, An Eulogy to Mother (Part 2), a lyric essay by Zimbabwean Poet in Exile, Mbizo Chirasha — Jamie Dedes’ THE POET BY DAY Webzine

“In all her doings my mother influenced me to have endurance, dedication, resistance, faith and resilience.” Mbizo Chirasha Our village rondavels sat on the peripheral fringes of Dayataya, that elephantine mountain of home. It cracked with a fervent babyish glee every promising dawn. Birds sang soprano and black baboons yelped baritone. The chattering monkeys and […]

The Ebb Tides of Eternity by Jamie Dedes

“A significant portion of the earth’s population will soon recognize, if they haven’t already done so, that humanity is now faced with a stark choice: Evolve or die.” Eckhart Tolle, A New Earth: Awakening to Your Life’s Purpose Eternity flows deftly through these pandemic* days enfolding in her stream the many with whom we contemplated […]

MAMA, Goddess of All Times, An Eulogy to Mother by Zimbabwean Poet in Exile, Mbizo Chirasha — Jamie Dedes’ THE POET BY DAY Webzine

“In all her doings my mother influenced me to have endurance, dedication, resistance, faith and resilience.” Mbizo Chirasha Recently, Zimbabwean poet, Mbizo Chirasha, lost his mom. Knowing that his sense of loss and grief is compounded by the fact of his exile and an inability therefor to be with her in her last days and […] […]