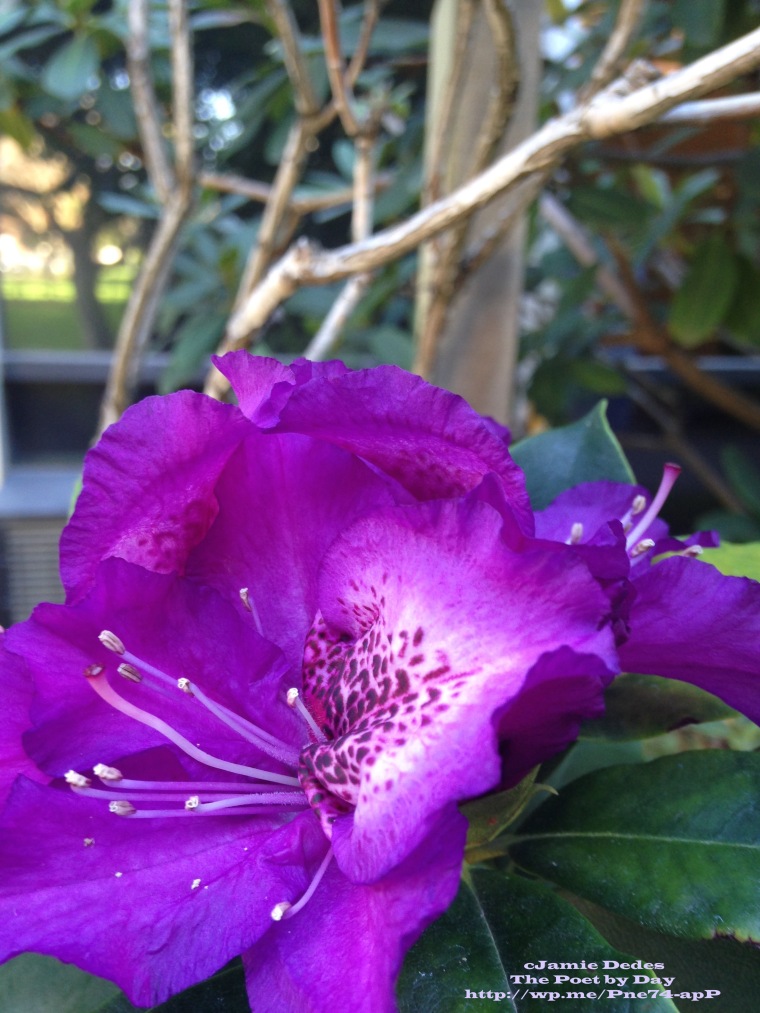 “I want to live the rest of my life, however long or short, with as much sweetness as I can decently manage, loving all the people I love, and doing as much as I can of the work I still have to do. I am going to write fire until it comes out of my ears, my eyes, my noseholes–everywhere. Until it’s every breath I breathe. I’m going to go out like a fucking meteor!” Audre Lorde

i’d rather be cool
a blue lotus, floating
on a shimmering pond
a soulful thing,
solitary by day, and
in the cool night
eyes relieved of
the unremitting sun 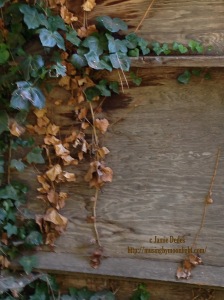 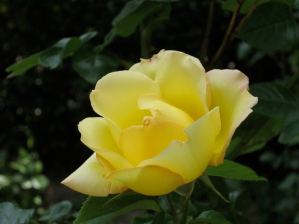 January is on the wane
leaving behind early dark and champagne hopes
for the genus Rosa. Wild or tame, they’re lovely.

Garden roses need pruning, solicitous cultivation ~
Layer shorter under taller, drape on trellises
and over pergolas, the promise of color and fragrance,
climbers retelling their stories in ballet up stone walls,
an heirloom lace of tea roses, a voluptuous panorama
rhymed with shrubs and rock roses in poetic repetition.
Feminine pulchritude: their majesties in royal reds
or sometimes subdued in pink or purple gentility,
a cadmium-yellow civil sensibility, their haute couture.

Is it the thorned rose we love or the way it mirrors us
in our own beauty and flaw and our flow into decrepitude?
They remind of our mortality with blooms, ebbs, and bows
to fate, a noble death to rise again in season, after Lazarus.
Divinely fulsome, the genus Rosa, sun-lighted, reflexed ~
And January? January is ever on the wane.

The work that was the jumping off point for my poem is a poem by the Mexican nun, Sor Juana Inés de la Cruz (1551-1695), who lived during the time when what is now Mexico was a part of the Spanish empire. Sor Juana was an ambitious writer, self-taught, and a Baroque poet. She belonged to the Order of St. Jerome. I am enamored of her work and find her life interesting. She was brilliant, independent and nonconforming.

Sort Juana was hungry for learning and was self-educated. From childhood, she set her own demanding educational goals. Unfortunately, the parochial male authority could not put the power of her mind together with her femininity. She suffered for that.

These three famous quotes of hers are telling:

“I don’t study to know more, but to ignore less.”

“One can perfectly well philosophize while cooking supper.”

Rose, heaven’s flower versed in grace,
from your subtle censers you dispense
on beauty, scarlet homilies,
snowy lessons in loveliness.
Frail emblem of our human framing,
prophetess of cultivation’s ruin,
in whose chambers nature beds
the cradle’s joys in sepulchral gloom.
So haughty in your youth, presumptuous bloom,
so archly death’s approaches you disdained.
Yet even as blossoms soon fade and fray
to the tattered copes of our noon’s collapse –
so through life’s low masquerades and death’s high craft,
your living veils all your dying unmasks.

Illustration and poem in the public domain. Source of translation unknown.

this post is excerpted from the June issue of

do visit and explore the work of some gifted people

the theme this month is diversity/inclusion