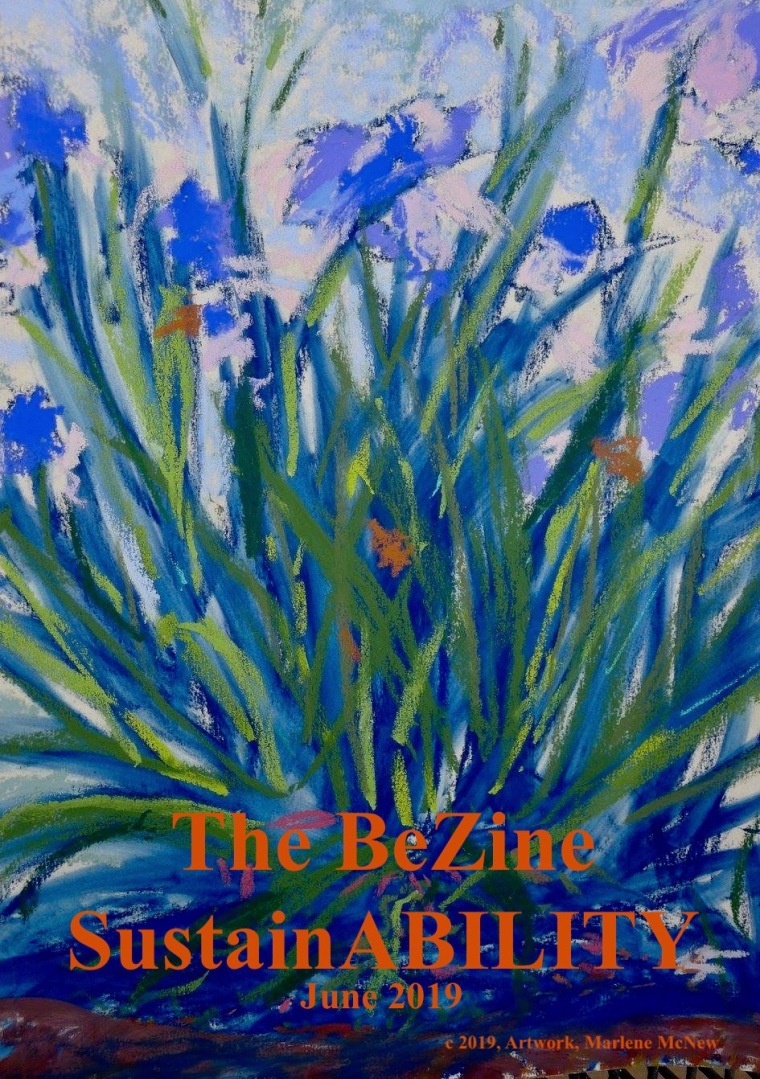 “Today we are faced with a challenge that calls for a shift in our thinking, so that humanity stops threatening its life-support system. We are called to assist the Earth to heal her wounds and in the process heal our own – indeed to embrace the whole of creation in all its diversity, beauty and wonder. Recognizing that sustainable development, democracy and peace are indivisible is an idea whose time has come.”  Wangari Maathai

We are awash in righteous – and not so righteous – concerns and obsessions: race-and-gender-based inequities, war, greed, hunger, religious and ideological differences, displacement and migration, and leadership that is too often vapid, ignorant and unspeakably cruel. We think of the times as being dark and suffocating, light obscured by dense and low-hanging clouds, but maybe – just maybe – there is a ray of sunshine, a breath of fresh air. And maybe, just maybe, that’s all we need. Let’s take that sliver of light, that breath of fresh air, and build a future. This is a battle for the world in which our children will grow old and our grandchildren will grow up.

Perhaps, Wangari Maathai (1940-2011), Kenyan social, environmental and political activist and the first African woman to win the Nobel Peace Prize, is right. The solutions are all of a piece: in the process of addressing our most immediate and pressing concern, the concern that is universal, environmental sustainability, we will mitigate hunger, migration, war, division, and greed. SustainABILITY requires that we work together. We’re not talking Utopia here.  We’re talking collaboration and compromise, imperfect but functional.

SustainABILITY is rooted in the People (that would be you and me) who pull together to successfully tackle environmental concerns as the people have in efforts like Wangari’s Green Belt Movement in Africa, the tree-planting and intensive agriculture programs in China (including China’s Three North Shelter Forest Program) and in India.

“A tree has roots in the soil yet reaches to the sky. It tells us that in order to aspire we need to be grounded and that no matter how high we go it is from our roots that we draw sustenance. It is a reminder . . .  that we cannot forget where we came from . . . our power and strength and our ability to reach our goals depend on the people, those whose work remains unseen, who are the soil out of which we grow, the shoulders on which we stand.”  Wangari Maathai

This quarter we bring you work by talented, responsible, inspired, and sometimes discouraged artists. We also bring you fact-based hope, proven ideals and ideas, and a fair number of resources.

On behalf of The Bardo Group Beguines,
and in the spirit of love (respect) and community,
Jamie Dedes
Founding and Managing Editor

How to read this issue of THE BeZINE: You can read each piece individually by clicking the links in the Table of Contents or you can click HERE and scroll through the entire Zine.

THE GREENING OF THE PLANET

“The planting of a tree, especially one of the long-living hardwood trees, is a gift which you can make to posterity at almost no cost and with almost no trouble, and if the tree takes root it will far outlive the visible effect of any of your other actions, good or evil.”  George Orwell

“Once there were brook trout in the streams in the mountains. You could see them standing in the amber current where the white edges of their fins wimpled softly in the flow. They smelled of moss in your hand. Polished and muscular and torsional. On their backs were vermiculate patterns that were maps of the world in its becoming. Maps and mazes. Of a thing which could not be put back. Not be made right again. In the deep glens where they lived all things were older than man and they hummed of mystery.” Cormac McCarthy, The Road

Box, Anne Stewart
Thinking green would just be there, Linda Chown
The Smell of Wood, The Scorch of Fire, Jamie Dedes

“It is a wholesome and necessary thing for us to turn again to the earth and in the contemplation of her beauties to know the sense of wonder and humility. ” Rachel Carson, The Sense of Wonder

“. . . there’s no such thing as perfect despair.” Haruki Murakami, Hear the Wind Sing

The Crab, Michael Dickel
A Climate of Change, Joseph Hesch
From the Butcher’s Blade, Jamie Dedes 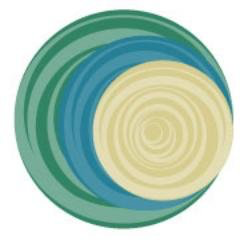 The BeZine: Be Inspired, Be Creative, Be Peace, Be (the subscription feature is below and to your left.)

Read Info/Missions Statement, Submission Guidelines, and at least one issue before you submit. Updates on Calls for Submissions and other activities are posted on the Zine blog and The Poet by Day.