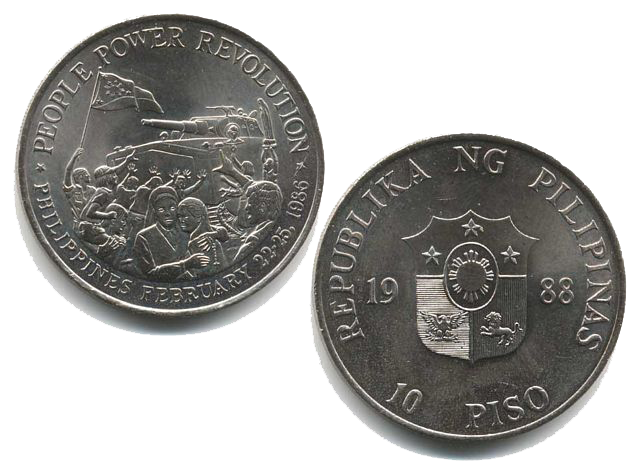 ON THE SAN FRANCISCO PENINSULA

I stood in the office of a friend who happens to be Filipino-American and he said, “we need to have a protest along the El Camino Real. We did it in the Philippines – The People Power Revolution – and it was a success.”

My friend was referring to a revolt (some may remember) in the Philippines in 1986, a nonviolent protest that to took place largely along the stretch of Epifanio de los Santos Avenue (EDSA). This avenue is a highway around Manila and the main thoroughfare in Metro Manila, which passes through six capitol regions.

The protest was implemented from February 22–25, 1986, a revolt against violence, electorial fraud and President Marcos. It reportedly involved over two million Filipino civilians, as well as several political and military groups and included religious organizations too. (Do you remember the news features on the “kleptocrat” Imelda Marcos – then first lady – and all her shoes?)

The protest resulted in the ouster of Marcos from Malacañang Palace to Hawaii. It culminated in a free election and the installation of Corazon Aquino (the widow of the assassinated Benigno Aquino, Jr., a former Senator who stood in opposition to Marcos)  as President of the Philippines. So, yes! This peaceful protest was a success … and an inspiration …

Now we are not comparing the current situation in the United States with the violent and traumatic events that lead to the People Power Revolution initiated by our Filipino brothers and sisters. It did birth the idea though for our Inauguration Day Protest to be held on the 20th from noon to 1 p.m., the time of the inauguration.

“[Nonviolence] is directed against forces of evil rather than against persons who happen to be doing the evil.” Martin Luther King Jr., Stride Toward Freedom: The Montgomery Story

El Camino Real (ECR) (Spanish for The Royal Road, also known as The King’s Highway), spans the historic 600-mile road connecting the twenty-one Spanish missions in California ), along with a number of sub-missions, four presidios, and three pueblos. It travels from the southern end San Diego area Mission, San Diego de Alcalá, to the trail’s northern terminus at Mission San Francisco Solano in Sonoma, just above San Francisco Bay. Relative to the EDSA and the greater length of El Camino Real, our effort is relatively modest spanning just the cities from San Jose to San Francisco.

The action call went out on December 31 when UUSM Minister Rev. Ben Meyers invited area residents and workers to stand in solidarity for peace, sustainability and social justice. “If you too are concerned about the rhetoric and proposed policies of the incoming administration,” Rev. Meyers said, “you are encouraged to come out and show that as a community we will stand our ground and fight for tolerance, decency, economic justice and democracy in our country.”

A site was set up – ecrprotest.blogspot.com – as an invitation/call to action. It details the event and some rules of behavior. There’s a link to the American Civil Liberties’ legal guidance for protest.  The invitation is translated into Tagalog, Spanish, Chinese and Simple Chinese, respecting the diversity of our communities. It can be printed out as flyers to be distributed.

We’ve been gratified with the response: 13,000 visits to the ecrprotest.blogspot.com site as of this afternoon … Hence, we look forward to thousands of participants.  If you live and/or work in on the Peninsula and relate to the mission, we hope you’ll join us.

This “Sidewalk Protest”  is coordinated by the Unitarian Universalists in concert with Faith in Action and Suite Up! Action Network Mid-Peninsula-SF Bay Area.

We have set up a Facebook Group to facilitate meet-ups.

“I left India more convinced than ever before that nonviolent resistance was the most potent weapon available to oppressed people in their struggle for freedom. It was a marvelous thing to see the amazing results of a nonviolent campaign. India won her independence, but without violence on the part of Indians. The aftermath of hatred and bitterness that usually follows a violent campaign was found nowhere in India. The way of acquiescence leads to moral and spiritual suicide. The way of violence leads to bitterness in the survivors and brutality in the destroyers. But the way of nonviolence leads to redemption and the creation of the beloved community”.The Autobiography of Martin Luther King, Jr. chapter 13, “Pilgrimage to Nonviolence”

would that i could measure poems
to turn tears into light
to put dance in your feet
if i knew my own soul, i could
touch the tarnished silver of yours
and bring your smiles back again

Write a poem about what you would do or what you would like to do in the hope of healing someone else’s pain.  When you are done and if you feel comfortable, leave the URL to your poem in the comments section below so I and others might read it. 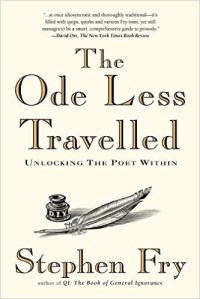 The Wordplay Shop offers a special selection of books to inspire beginning and emerging writers as well as recommended poetry collections and other books or materials of interest to poets, writers and readers.

THE WORDPLAY SHOP: books, tools and supplies for poets, writers and readers 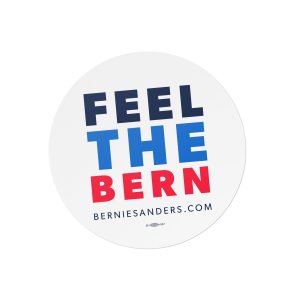 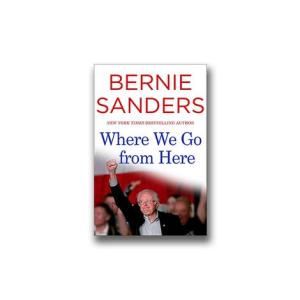 To mark International Poetry Month April 2020, we at The BeZine blog invite submissions of poems on the current pandemic. To paraphrase R. Buckminster, think globally but write locally. Write from your context about your experience during this Time of Coronavirus, but at the same time, reflecting to larger global contexts. Write about glimmers from […]

Living this life again as though I were six sick again and grasping about in silence. I will learn to breathe again, how to go beyond it So that I can dance and fly to those zones of magic. Stones and burning light and the kind of openness you can never plan. Tones of people […]

Originally posted on Gretchen Del Rio's Art Blog:
watercolor I just received the following information from my son Ben who is working on the front lines in a Massachusetts ER. It contains guidelines to stay uninfected by the virus and it goes way beyond anything I have heard or read. Feel free to forward…

There was such colour and bustle where now reflective calm. In the thunderbox room nearby the melon yard haunting echoes of silent voices once green fingers that pressed a trigger for King and country gently call from an early grave, who once scattered humus here. They shed tears for weeds that stained the fresh leaves […] 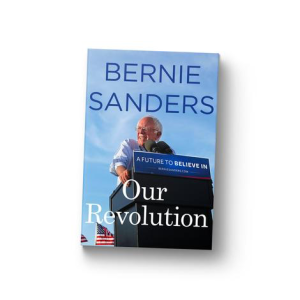