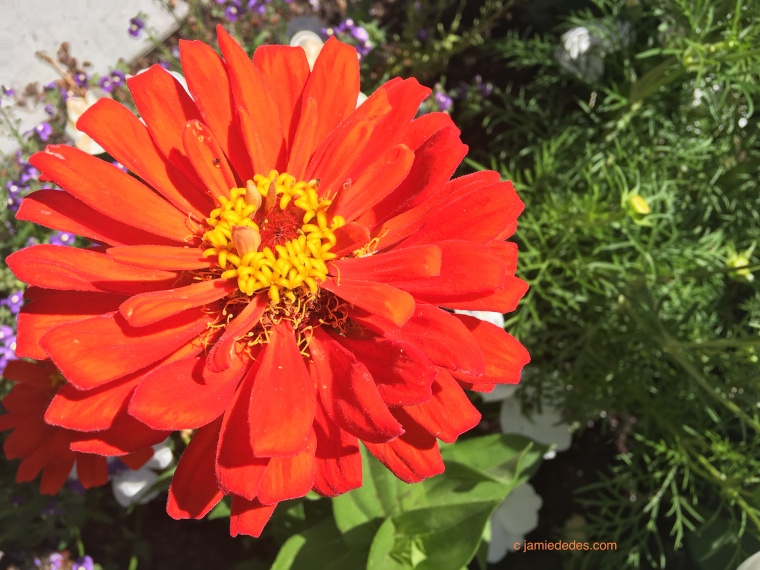 “In the long run, the sharpest weapon of all is a kind and gentle spirit.”
The Diary of Anne Frank, Anne Frank

The last Wednesday Writing Prompt, Plotting a Story, January 31, 2019 was a real challenge and it speaks volumes that it is so very difficult for us to envision a world where murder, torture, separation, and starvation are no longer options.  What would such a world look like? Intrepid souls all, Gary W. Bowers, Irma Do, Jen Goldie and Anjum Wasim Dar have risen to the occasion.  Well done, poets, and thank you!

Enjoy this little collection and do join us tomorrow for the next Wednesday Writing Prompt.

when asked of the process
she wasn’t specific:
“i alchemized raw cess
found in the pacific

“a punster’s emotion
bears brunt/onus/blame
for making an ocean
live up to its name.”

To vanquish all the demons of senseless aggression

The women left, with children on hips, for vacation

Without the men and older ones, corrupted too soon

In the middle of the night, they left without resignation.

It started with whispers under the heartbroken moon

Mothers left behind who wanted to hear a new tune

The song of “I’m sorry” for rape, murder, starvation

Made for a hollow dirge in the empty baby room.

Without any recourse than to cry and wail with rage

The women made a plan to change the history page

Without testosterone, how/where would the anger begin?

It became clear that peace could never start from within

Can’t unlearn this behavior yet men had no chagrin

It took years to create the perfect utopia

Women agreed there was only one panacea

As much as it hurt to acknowledge the truth of it

Leave them behind, the only viable idea.

After kisses and climaxes for the lucky ones,

And tender tough love goodbyes for those who had older sons

The women vanishing in one night of defiance

When the world awoke, there was silence then confusion

There was crying and wailing and raging delusion

The accusations turned deadly with no end in sight

The world was burning, cleansing all those in collusion

And the women waited, teaching their children new ways

With emotional regulation, without fake praise

Listening, reflection, the basis for discussion

Is separation the best course of action for now?

Or work hard together and put our backs to the plough?

To change our world, what are we willing to disavow? 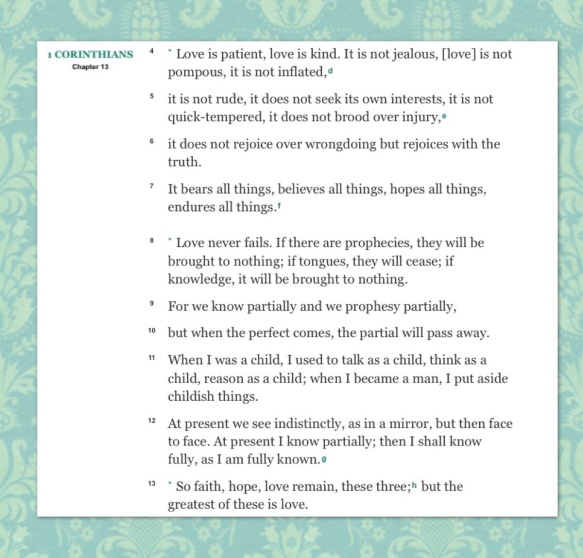 This is my first attempt at a rubaiyat – inspired by Frank Hubeny at dVerse call to action. Feedback is welcome and most appreciated!

The theme is in response to Patrick’s Pic and a Word Challenge #172 – Vanishing as well as Jamie Dedes’ Wednesday Writing Prompt. Jamie’s prompt this week deserved a lot of thought – it was hard (for me at least) to imagine what a world would be like without murder, torture, starvation. In writing this poem, I am NOT saying that all the bad in the world are due to men but statistically, most of the violence in the world are perpetuated by those with a Y chromosome.

I don’t think separation is the answer. As the saying goes, if you’re not part of the solution…however, sometimes I do just want to take a vacation from all the strife I hear about in the world. Yet, where would we go?

He came to the end of the road,
looked left and looked right,
He feared looking forward.
His father once said,
Endings are beginnings
Concealed as doors,
and hidden from view, so,
Seek your way through.
But these doors were murky,
Hard and impervious,
Stained with blood and bone
by the scratching of nails on
the aged worn wood,
yearning for freedom,
tears have etched trails, with
deepening grooves of sadness,
in its woody worn frame.
These are days to remember,
Not days to forget.
Solemnly he gazed
into his Father’s vacant eyes,
and sighed,
We’ll find a way through.

Where are you going son?
To the Noonday Place Papa.
Where’s that son?
Where the sun shines!
And where the light lives!
The light Son?
Yes! the light!
Where the children play!
It’s a living place Papa,
A living place?
Yes papa!
No hurting, no fighting
No guns.
Where the flowers bloom
Where the birds sing
Where the rivers run.
Is that all son?
Is that all you need?
Yes Papa.
Alright Son
Thy will be done.

see
no murder, nor starvation or separation
no people to torture, now you shall
see, no enemy

warm feelings smiling  eyes, cool
raindrops dropping  from the skies,
on  a green carpeted vast  expanse
embroidered from edge to edge,
said the one who saw the white horse run

see
no guns, no rifles or grenades
no barbed wires or walls، who
would ever think of sinning
not one all would be in, for Heaven
said the one who saw the fiery horse driven

see
the Earth grows green, sweet gold
honey abounds even if we eat it all,
still there is more and more ,for the
seasons changing, times coming-
said the one who saw the black horse fall.

see
the  showers bloom the buds
life reawakens from deep slumber
graves descend to the depths beneath
disease defeated  must await its orders
said the one who saw the pale horse chained,

see
no envy or pride, nor greed nor
sloth to slow and hide all good
behind, go not for lust, for dust
we are and shall  to dust, return,
said the one who saw four horses gallop away

the world is still silent and serene.

“POETRY PEACE and REFORM Go Together -Let Us All Strive for PEACE on EARTH for ALL -Let Us Make a Better World -WRITE To Make PEACE PREVAIL.” Anjum Wasim Dar