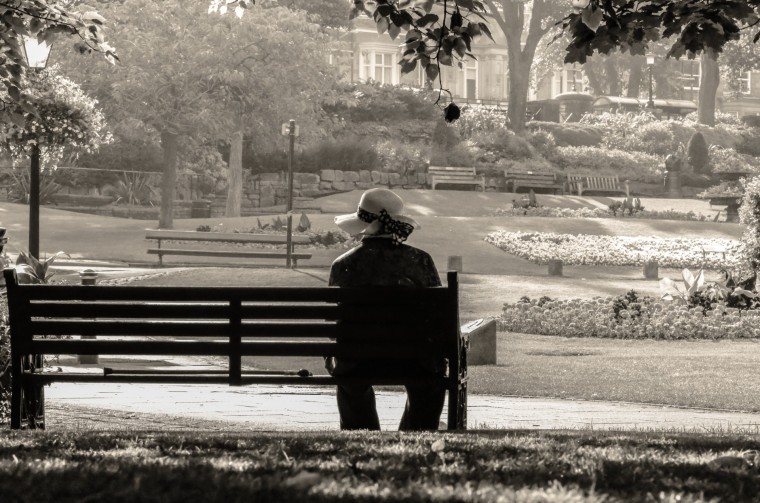 “I run a network for women poets and naturally I want our members to be treated equitably, with recognition of any woman’s potential to be in the top flight of creative artists.

“Some poets feel that ‘male and female he made them’ should not be an issue. I disagree because I want to celebrate and gain personal inspiration from the last fifty years. There has been a vastly increased involvement of women as students of poetry, published poets, book purchasers and consumers of ‘products’ such as poetry festivals. I also want it debated why this has not meant equality of treatment by journals.” Dilys Wood interview with Jamie Dedes 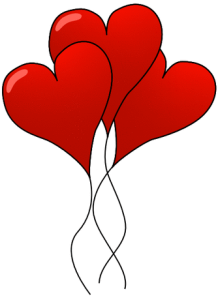 I wasn’t there at day one but it’s a joyous thing to be an American member of  Second Light Network of Women Poets (Second Light Live) on its 25th Anniversary and to happily extend appreciation to Myra Schneider who introduced me to this extraordinary effort, to Dilys Wood for her vision and her founding of the SLN, to Anne Stewart for her many and varied contributions, and to the other members, talented, hard-working, prolific, and often courageous.

SLN hosts events, sponsores classes, including remote classes (i.e.,  distance learning), and publishes books and ARTEMISpoetry journal. The network is for women only.  The poetry is for everyone. 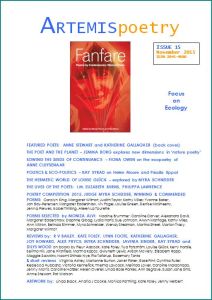 Dates for your diary, …

JUDGE KATE FOLEY‘s background includes work as a nurse, midwife, teacher and archaeological conservator. She has published ten poetry collections, most recently Electric Psalms, New and Collected Poems (Shoestring 2016) and A Gift of Rivers(Arachne, 2018). She is the in-coming President of Suffolk Poetry Society.

£150 Second Prize (1 poem from either category)

£75 Third Prize (1 poem from either category)

Winning & Commended Poems published (in full or extract) in ARTEMISpoetry

The results will be posted on the website by 30th September.

The information shared here is courtesy of SLN; the photo credit goes to George Hoden, Public Domain Pictures.net; the balloons are courtesy of PDclipart.org.

A busy though bed-bound poet, writer, former columnist and the former associate editor of a regional employment newspaper, my work has been featured widely in print and digital publications including: Levure littéraire, Ramingo’s Porch, Vita Brevis Literature, HerStry, Connotation Press, The Bar None Group, Salamander Cove, I Am Not a Silent Poet, Meta/ Phor(e) /Play, Woven Tale Press, The Compass Rose and California Woman. I run The Poet by Day, a curated info hub for poets and writers. I founded The Bardo Group/Beguines, a virtual literary community and publisher of The BeZine of which I am the founding and managing editor. Among others, I’ve been featured on The MethoBlog, on the Plumb Tree’s Wednesday Poet’s Corner, and several times as Second Light Live featured poet.

Email me at thepoetbyday@gmail.com for permissions or comissions. 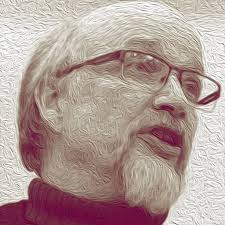