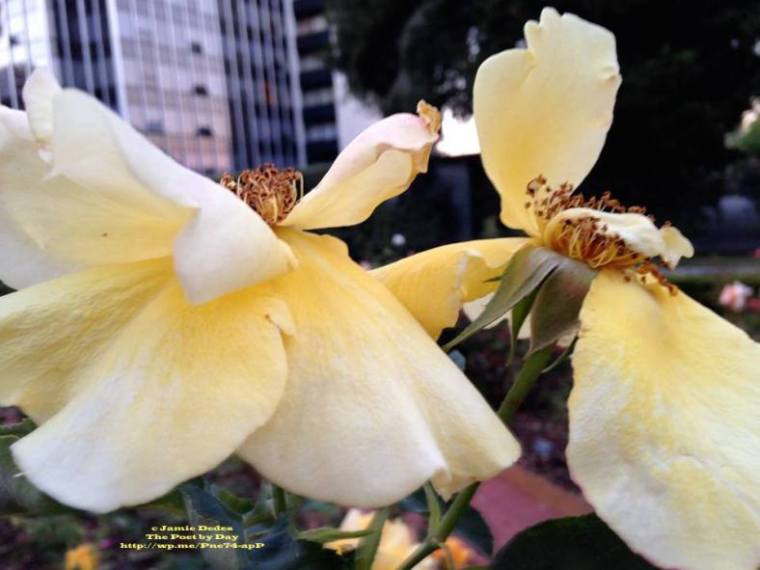 “Poets Against War continues the tradition of socially engaged poetry by creating venues for poetry as a voice against war, tyranny and oppression.” Mission Statement of Poets Against War.

Back around 2008 when I started blogging, Poets Against War, founded in 2003 by American poet Sam Hamill (1943-2018) in response to the war with Iraq, was still going strong and some of my poems were accepted for online publication. This was my baptism into socially engaged poetry. The thousands of poems that were contributed to the database from poets around the world are archived at a university, the name of which I’ve long forgotten. There were some other great efforts including Poetry of Solidarity, which made use of the easy and economical outreach the Internet offers. These two sites have gone the way of all things. The links I saved for them now get a 404 error code. Today we have 100,000 Poets (and friends) for Change, founded in 2011 by Michael Rothenberg and Terri Carrion.

Fortunately, I did keep notes on some of the poetry and activities I encountered in those early blogging days. What follows is a translation of a poem written by a child in Zimbabwe after the government made war on its own people in June 2005. 200,000 people became homeless.  This poem was included in an article by American poet Karen Margolis in the now defunct Poetry of Solidarity.

nights with ghosts
.
dear samueri, my friend
i will never see you again;
maybe i will.
but i shall not know
until father finds us a new address
,
addresses!
we have none anymore.
we are of no address.
.
now that i have written this letter,
where do i post it to?
shall i say, samueri,
care of the next rubble
harare?

“I dream of giving birth to a child who will ask, ‘Mother, what was war?'” American poet, Eve Merriam