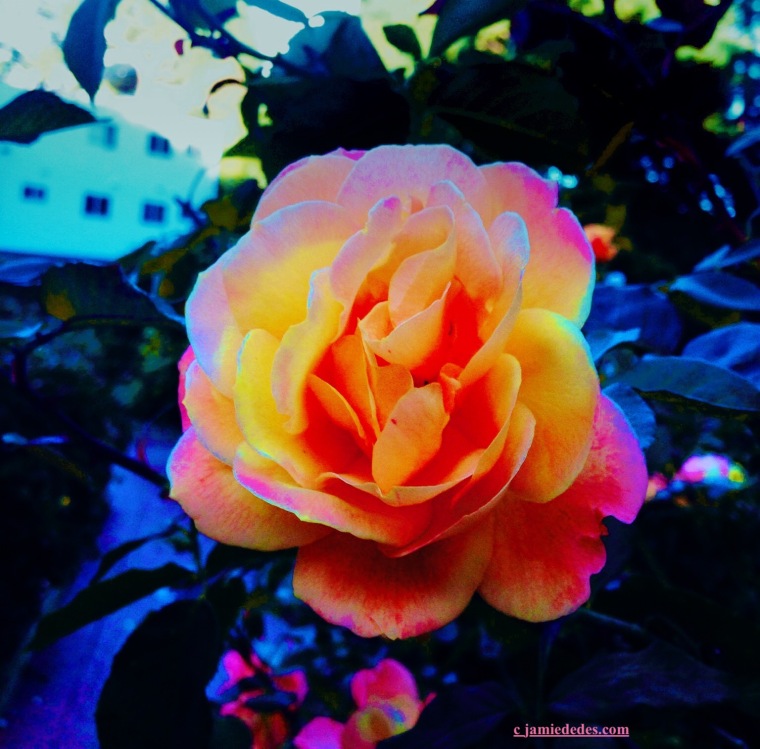 “But like the best empire builders, he was both very determined and very skeptical. It’s like [former Intel CEO] Andy Grove says, ‘only the paranoid survive.”  David Kirkpatrick, The Facebook Effect: The Inside Story of the Company That is Connecting the World

I seem to be under attack. FB says posts are against community standards. Account also apparently hacked x 2. Peace? Sustainability? Social Justice? The video I responded to in the spirit of the video was allowed to go up but my comment is blocked. ??? So false political advertising that will impact the lives of many is okay with Facebook and so are abuses of confidentiality but sharing good news is not. So the wealthy get to practice freedom of speech but the poor do not. They even have prevented me from sharing some of my Calls for Submissions posts, which are only meant to help my fellow writers and poets get their own work out there, which as we all know can be a huge challenge. I don’t make income off of this. I’m just an old lady pounding a keyboard from my sick-bed, trying to do my best in the final stages of catastrophic lung diseases and a rare incurable blood cancer to remain productive and engaged and helpful. I am against no one, against no race, country, religion or lack there of. I’m not even against FB and its honchos, though policy is indeed sometimes questionable. Facebook does allow us to connect globally, which is a good thing. The Dalai Lama once said that people should have more festivals, the idea being that when we break bread together or share a bowl of rice, we see one another as human not other. In a way, Facebook is the equivalent of a friendly global festival . . . at least it is if that’s the way you use it – and all of YOU do. 🙂 That’s something for which I am grateful. Thank you, Facebook and Mark Z. I am for people, peace, sustainability, and social justice. I am only against the systems that ravage the lives of often helpless people/s. That would be the American ideal – however much we often fail at living up to it – and one would think Mark Z would share that ideal. How is that a threat? How am I a threat? Well dear friends, fellow poets, writers, artists, philosophers and spiritual writers, sharing my fave philosophy below. May this day treat you well. Amen. xo 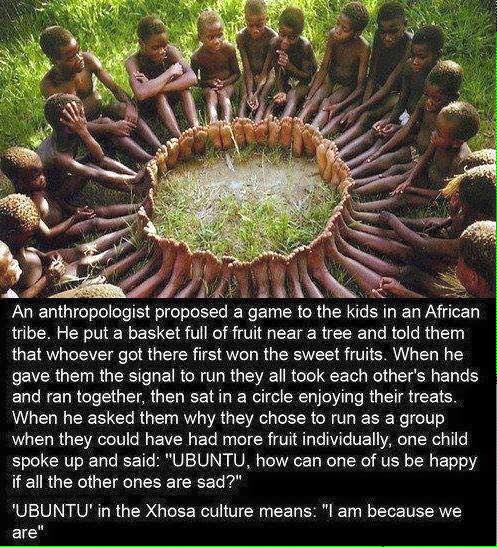