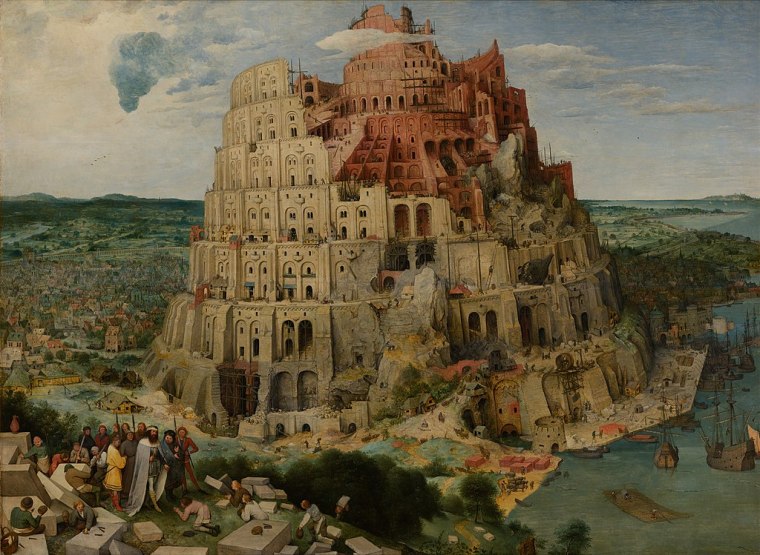 “Language as the technology of human extension, whose powers of division and separation we know so well . . . ” Marshall McLuhan

For Mike’s poetry visit him at Uncollected Works. [recommended] / J.D.

What’s it really like to be an English-language poet in Israel? What’s it like to speak, read, and write in more than one language? I was inspired to write this post after reading an excellent article by Dara Barnat, entitled No One’s Mother Tongue: Writing in English in Israel, appearing in the English & French poetry journal “Recours au Poeme”. It is well worth your reading, but don’t be daunted by the French at the beginning of the article if you are monolingual; the original English follows immediately. For those Francophiles struggling along in English, Sabine Huynh translated Dara’s article into French. Sabine is a talented poet in both French and English, and translates six languages at last count.

To answer the first question, I suppose it’s somewhat like being a Hebrew-language poet in America; not because so few people read English in Israel or Hebrew in America, but because so few people read poetry in any country. More people would rather read a blog post on poetry or see a movie about a poet, than read an actual poem. But seriously, Dara makes a valid point that being an English-language writer in Israel makes one “different”, “not normal”, and casts one in the undesirable role of being an outsider, insiders being those who are “normal”, who eat out of the same mess kit as you, who love what you love and hate what you hate. The funny thing about that is that’s the way I felt in America too. Maybe it’s a Jewish thing, except that’s the way I feel in a synagogue too.

Now would be a good time to explain the title of my post, “Nisht a’hair un nisht ahin”. It’s Yiddish for “neither here nor there”. That’s how a true outsider feels.

As for the second question, I speak, read, and write in English and Hebrew. English is my native language, my mama lushin, but I’ve lived in Israel more than half my life, so I don’t have to translate my thoughts from English to Hebrew. I think in both languages. I used to speak Spanish and German too, but unfortunately those tongues have atrophied in my mouth. So a curious monolingual might ask “what’s it like?” We see the world around us through our eyes but we filter what we see through the structures of our language. Actually there are a lot of different filters that raw reality has to pass through before it enters our minds, such as the structures of culture, of religion, and of nationality, but language precedes them. If we experience something for which we have no word or form of word, then we are not likely to remember that thing. We may not even be aware of it. Most languages possess common structures, or else we’d never be able to translate from one language to another, but every language also has its own unique structures. Hebrew speakers see the world through both common and unique language structures, for instance the concurrency of biblical time with modern time, the timelessness of the Holocaust, the synesthesia between our children and our soldiers, our love-hate relationship with religion and politics, our dependence on and mistrust of the outside world, the suspicion of abandoned baggage, to name only a few of our unique language structures. These will never be translatable into English or any other language. So what I am saying is that I see the world through both sets of language structures at the same time. The realities I see are painted from a richer palette. Richer is not necessarily happier. In my case, it’s sadder.

© 2019, Mike Stone; illustration, a public domain photograph of The Tower of Babel by Pieter Bruegel the Elder (1563) 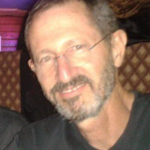 MIKE STONE (Uncollected Works)was born in Columbus Ohio, USA, in 1947 and was graduated from Ohio State University with a BA in Psychology. He served in both the US Army and the Israeli Defense Forces. He’s been writing poetry since he was a student at OSU and supports his writing habit by working as a computer networking security consultant. He moved to Israel in 1978 and lives in Raanana. He is married and has three sons and seven grandchildren. 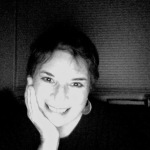