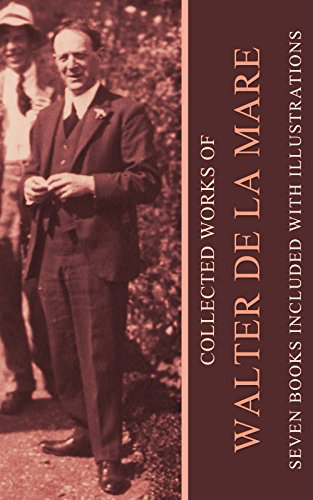 “All day long the door of the subconscious remains just ajar; we slip through to the other side, and return again, as easily and secretly as a cat.” Walter de la Mare

When all, and birds, and creeping beasts,
When the dark of night is deep,
From the moving wonder of their lives
Commit themselves to sleep.

Without a thought, or fear, they shut
The narrow gates of sense;
Heedless and quiet, in slumber turn
Their strength to impotence.

The transient strangeness of the earth
Their spirits no more see:
Within a silent gloom withdrawn,
They slumber in secrecy.

Two worlds they have–a globe forgot,
Wheeling from dark to light;
And all the enchanted realm of dream
That burgeons out of night.

A homebound writer, poet, and former columnist and associate editor of a regional employment newspaper, my work has been featured widely in print and digital publications including: Ramingo’s Porch, Vita Brevis Literature, Connotation Press, The Bar None Group, Salamander Cove, I Am Not a Silent Poet, The Compass Rose and California Woman. I run The Poet by Day, an info hub for poets and writers and am the founding/managing editor of The BeZine.